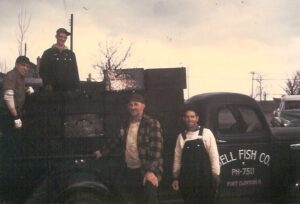 David learned hard work from his grandfather and father, who had a fishing business on Lake Erie. David worked with the crews – who were instructed to show no favoritism.

Central City Air founder, David Debien, born and raised in Port Clinton, Ohio, held his first real job working in his father’s fish house. To make extra money, he also started fixing vending machines, delivering newspapers, and shoveling snow. During college and in between, David worked at one of America’s largest amusement parks, Cedar Point in Sandusky, OH, maintaining hundreds of window units for guest accommodations. Always the tinkering type (or should we say “mechanically inclined”), David decided air conditioning and heating was the field for him, and ended up in the University of Houston’s mechanical engineering program. He received an exclusive ASHRAE scholarship in 1971 at U of H, highlighting his dedication and potential.

David knew he was too avant-garde for corporate culture and wanted his own air conditioning and heating company. In 1986, he opened Central City Air and with immense passion, technical knowledge and understanding, made Central City Air the premier contractor in the city. 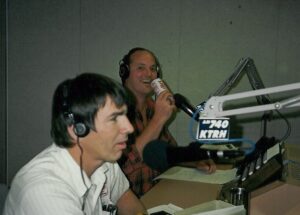 In 1988, David made his first appearance on KTRH news radio’s “Home Improvement Hotline” with Tom Tynan, where he was given the title “Guru”. The Guru of Air Conditioning and his company have always, and will always, champion his philosophy of high humidity removal systems. David took his knowledge and passion to homeowners, building inspectors, and industry peers by teaching classes at local colleges, and venues as well as speaking at conventions and seminars nationwide. His steadfast belief in his methods to obtain maximum performance, and CCA’s success in riding homes of dangerous mold infestations and reducing energy costs, inspired many people in and out of the industry.

From the beginning, Central City Air has been on the forefront of revolutionary designs and installation. David loved to discuss his ideas about customized installations and the amazing results achieved from his proprietary designed evaporator coil with an adjustable expansion valve. He was a true visionary in the air conditioning industry, a gift only God could endow.

Ready for the next stage of growth and recognition, David enlisted the help of his wife and business partner, Suzanne. Pairing David’s technical instincts with Suzanne’s business acumen and customer service focus, Central City Air grew to national renown. Suzanne and David worked to develop the company to what it is today. Suzanne spearheaded the customer service, marketing, and development of the company, and has taken great care to conserve David’s principles for Central City Air’s Consistent Quality Service. Although he has passed away, Suzanne continues David’s dedication to the advancement of the industry. CCA is committed to offering the public the best technical expertise and energy efficient design solutions for healthy air and uncompromised comfort. David always expected the best, and that is what we strive to provide our customers, simply the best. 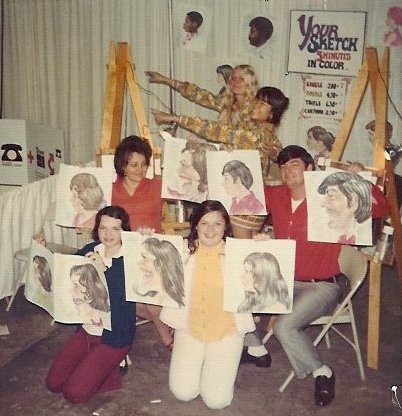 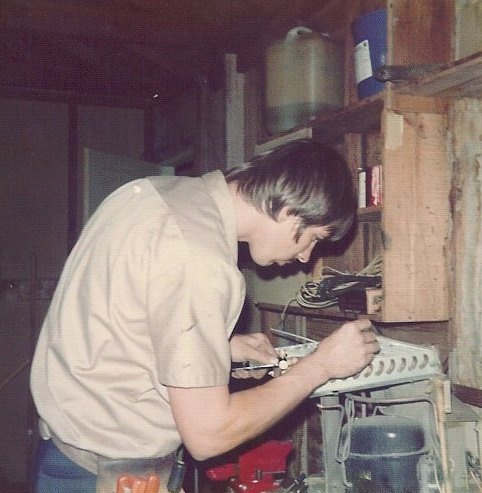 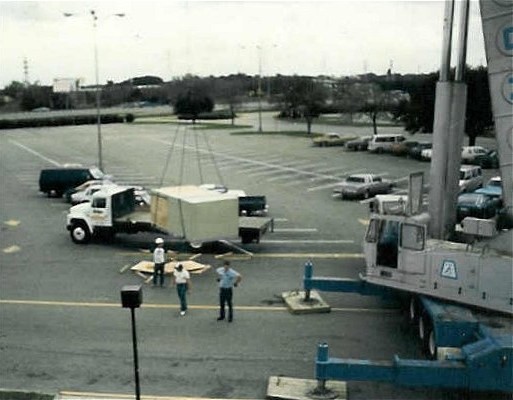 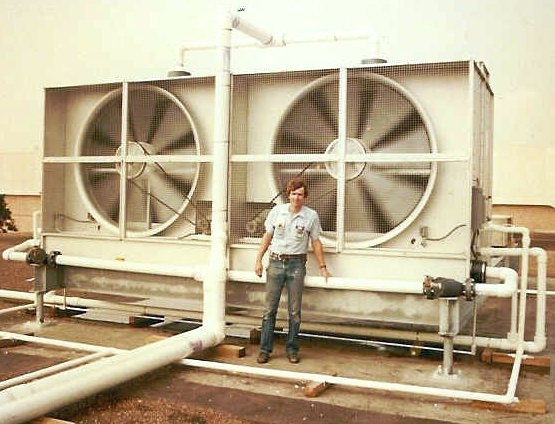 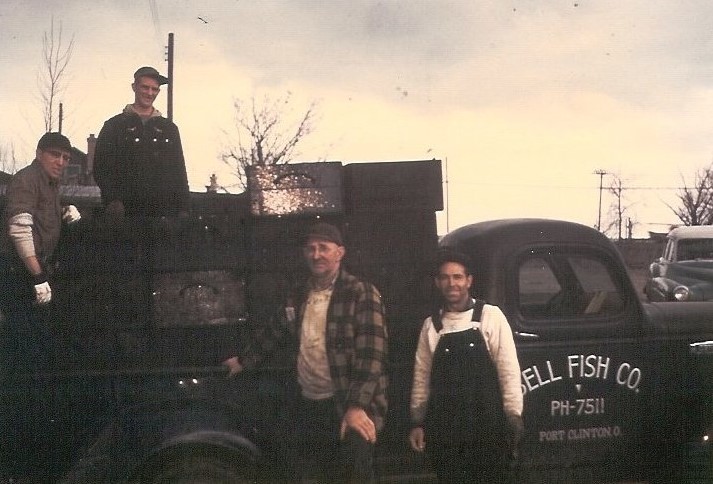 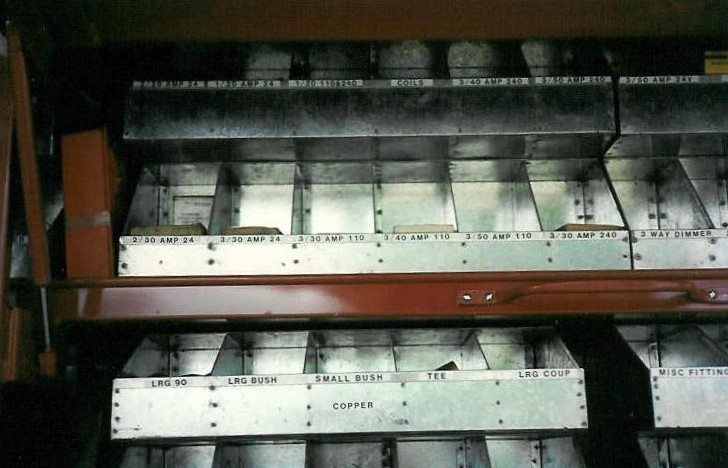 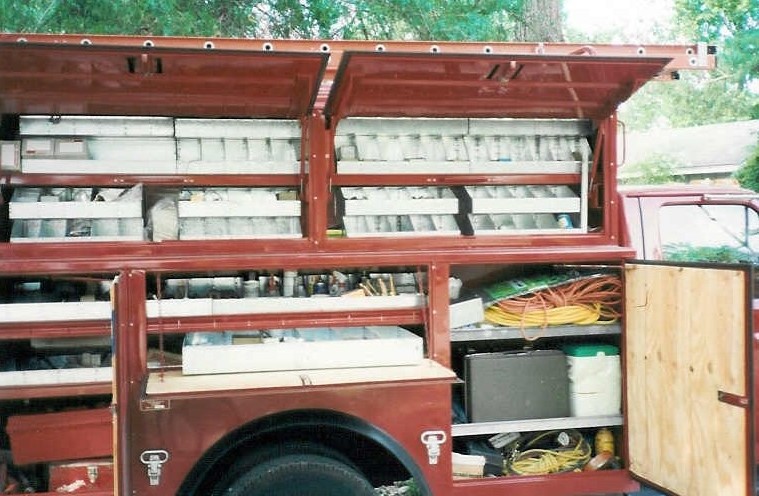 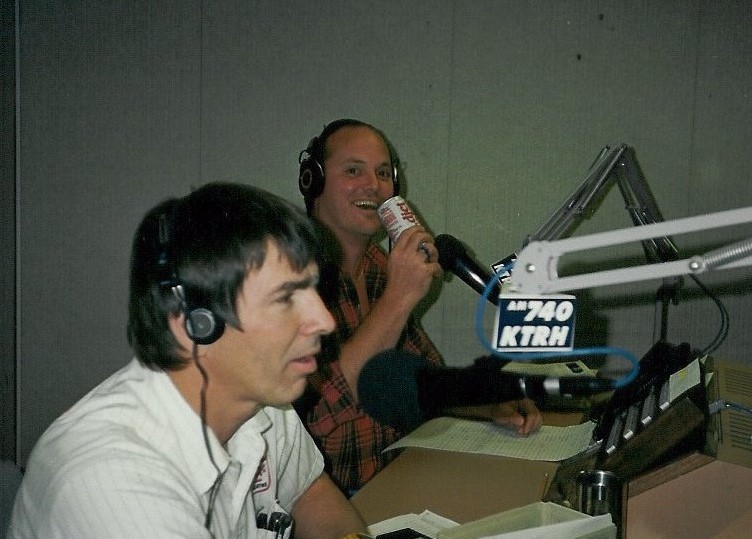 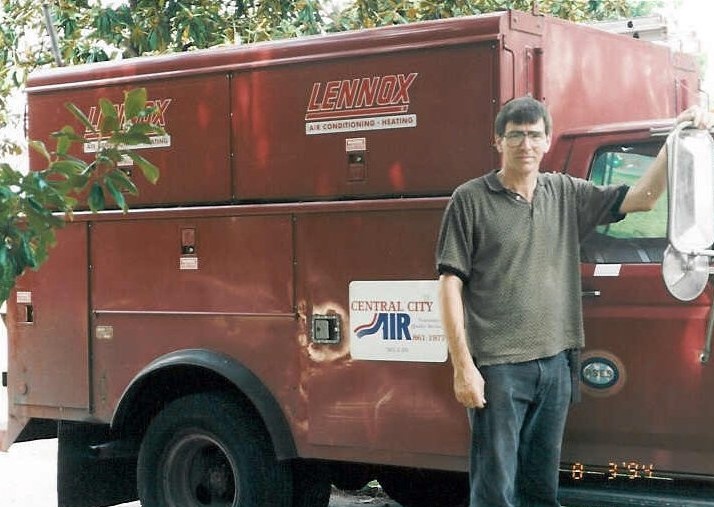 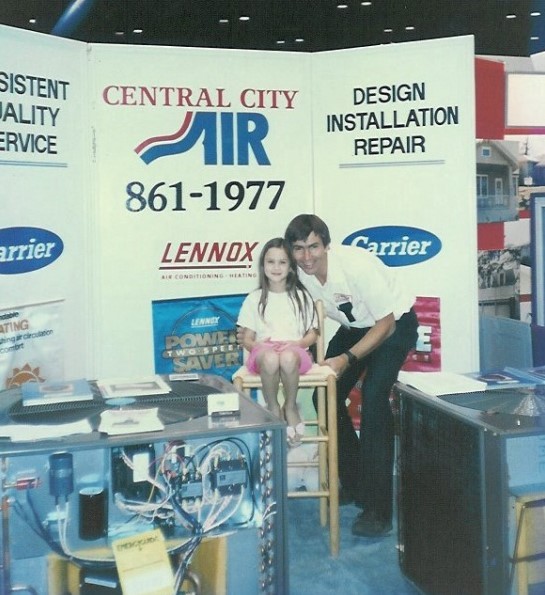 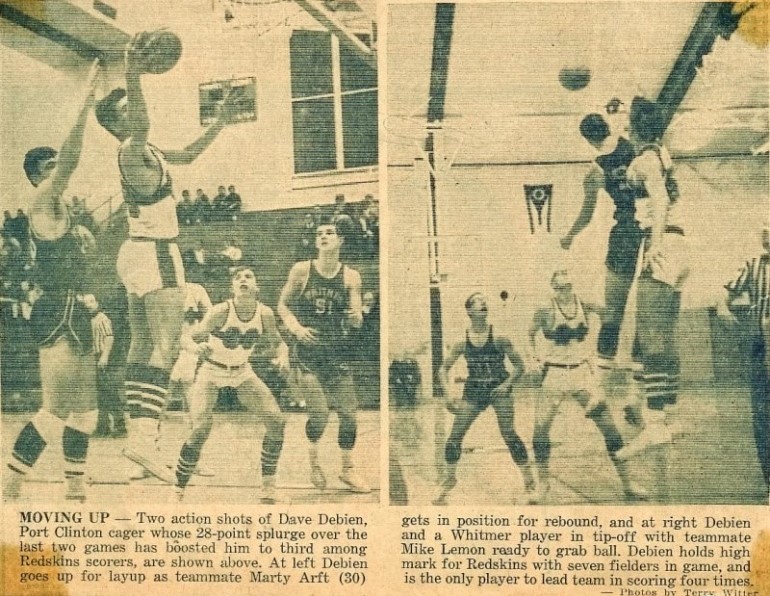 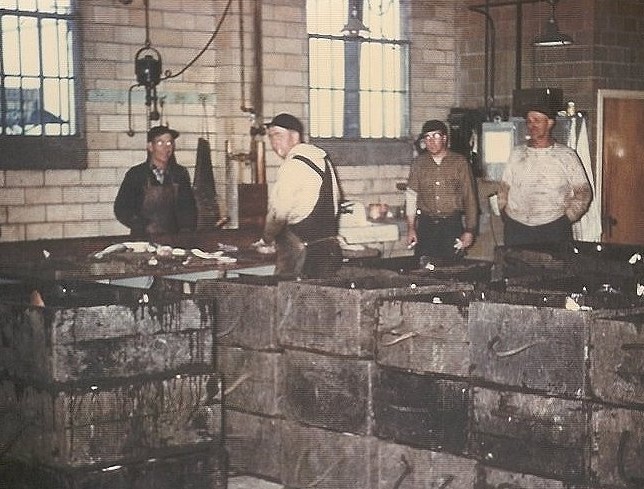 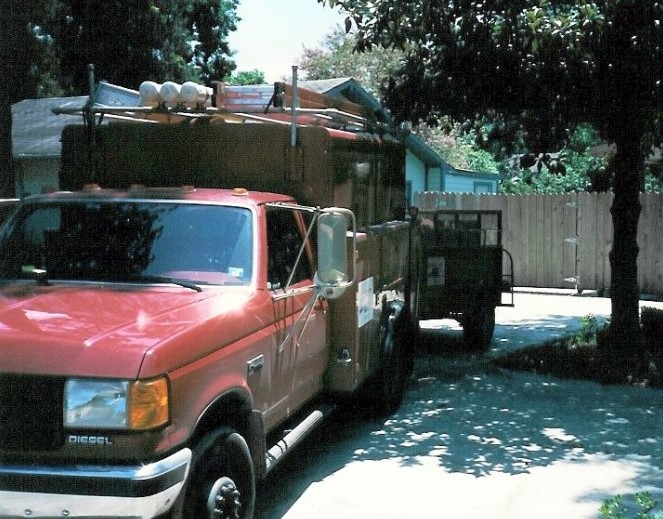 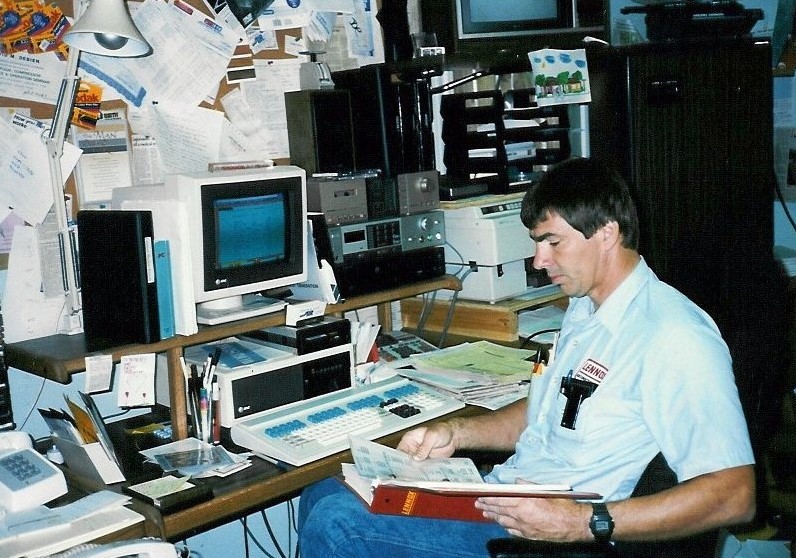 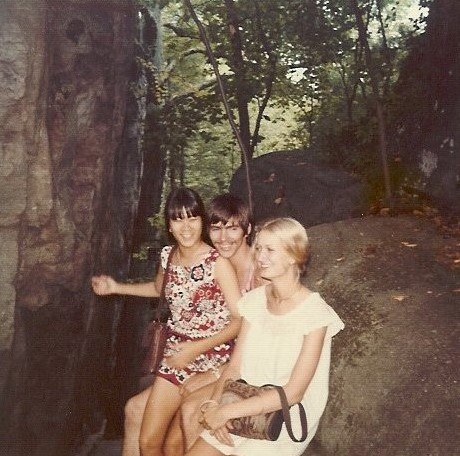 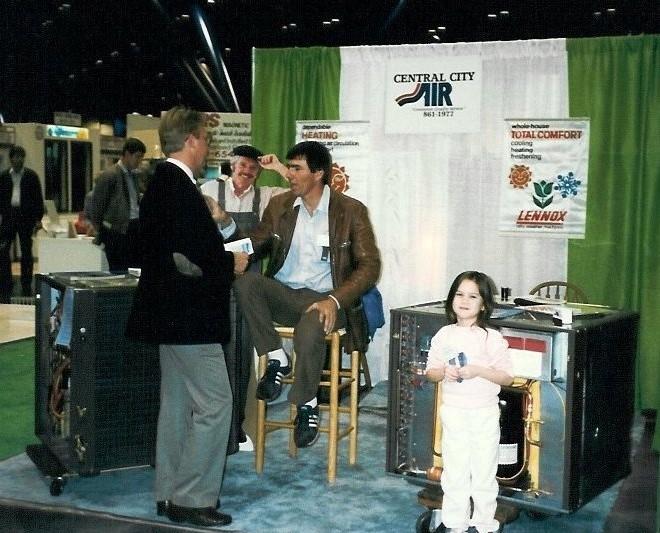 
The air conditioning and heating system, commonly referred to by the acronym HVAC (heating, ventilating and air conditioning), is the equipment or components both indoors and out that provide a building’s “climate control”. Click an item below to learn more. 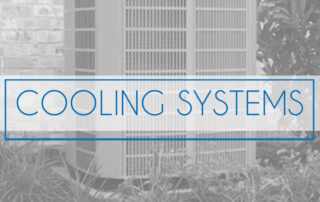 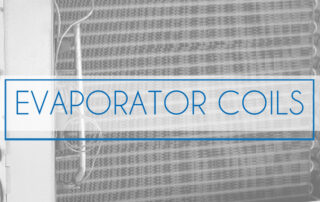 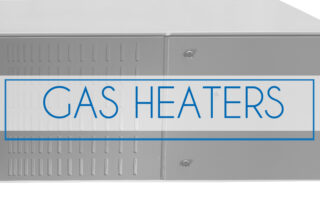 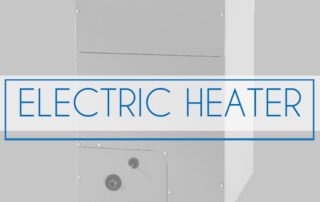 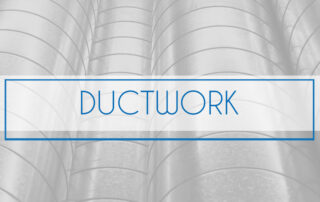 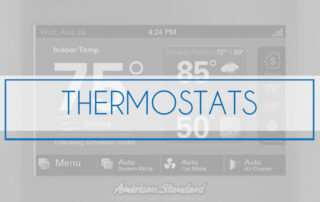 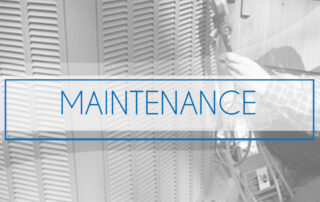 At Central City Air, we appreciate you. This is why we created a program designed especially for our loyal customers. The Preferred Customer Program offers rewards based on one of three possible levels of status with the company. Depending on the amount of air conditioning or heating work done by Central City Air, you will automatically be enrolled as either a silver, gold or platinum customer and benefits are automatically applied to any subsequent HVAC work or service provided. The amount of benefits depend on the number of requirements fulfilled by the customer. The following is an outline of requirements and benefits for each status level within the program.

If you have questions about whether or not you qualify or how to become a Preferred Customer, please contact us at 713-861-1977.

Do you need help with system maintenance, repair or design? Or if you have a general question or comment. Fill out this form to get in touch.