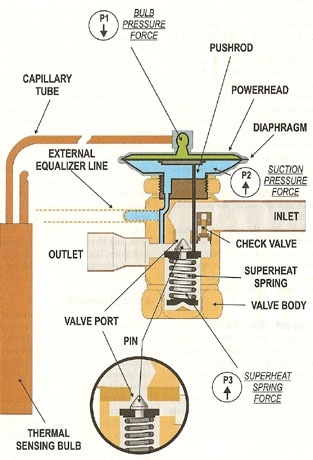 The SEER of a single speed air conditioning system is determined from a single steady state operating condition (at 82 degrees outdoors) and a cyclic test. The rated cooling capacity is determined at the same indoor conditions, but at 95 degrees outdoors. Fixed orifices are typically sized to provide maximum performance at 95 degrees, although some manufacturers are now sizing them at a condition somewhere between 82 and 95 degrees in order to get better seer ratings. The net result is, there is typically not much difference in SEER ratings between expansion valve systems and fixed orifice systems; but expansion valve systems are more efficient in reality because they ensure that the evaporator coil always operates at peak efficiency at all conditions.

In today’s energy conscientious society, most homeowners adjust their thermostat settings (manually or with electronic programmable thermostats) depending on whether the space is being used or not. Daytime setup or nighttime setbacks are typical conditions that are prevalent in many homes today. In addition to this, most parts of the country experience a wide range of temperature and humidity conditions. This makes it impractical to expect a fixed orifice device to properly feed the evaporator coil in many applications the way an expansion valve can.

With a fixed orifice device, the superheat is very sensitive to just a few ounces of refrigerant. A system can easily be overcharged or undercharged. With an expansion valve system, most systems can be undercharged or overcharged by up to 10% and still operate very close to rated performance because the expansion valve will still be able to control the superheat coming out of the coil. This always ensures that the coil is operating at peak performance.

Because there are so many choices, there is high likelihood the air conditioning/evaporator unit installed in a home is not a tested combination. This makes it even more difficult to charge a fixed orifice system. To make matters worse, many coil manufacturers will factory install a fixed orifice or capillary tube in the evaporator coil. Since the proper size of the orifice device is much more dependent on the condensing unit that then evaporator coil, this requires these types of coils to be matched to a specific condensing unit. Within reason, expansion valves make it much easier to overcome mix-matched systems since they will control the superheat no matter what coil is installed. 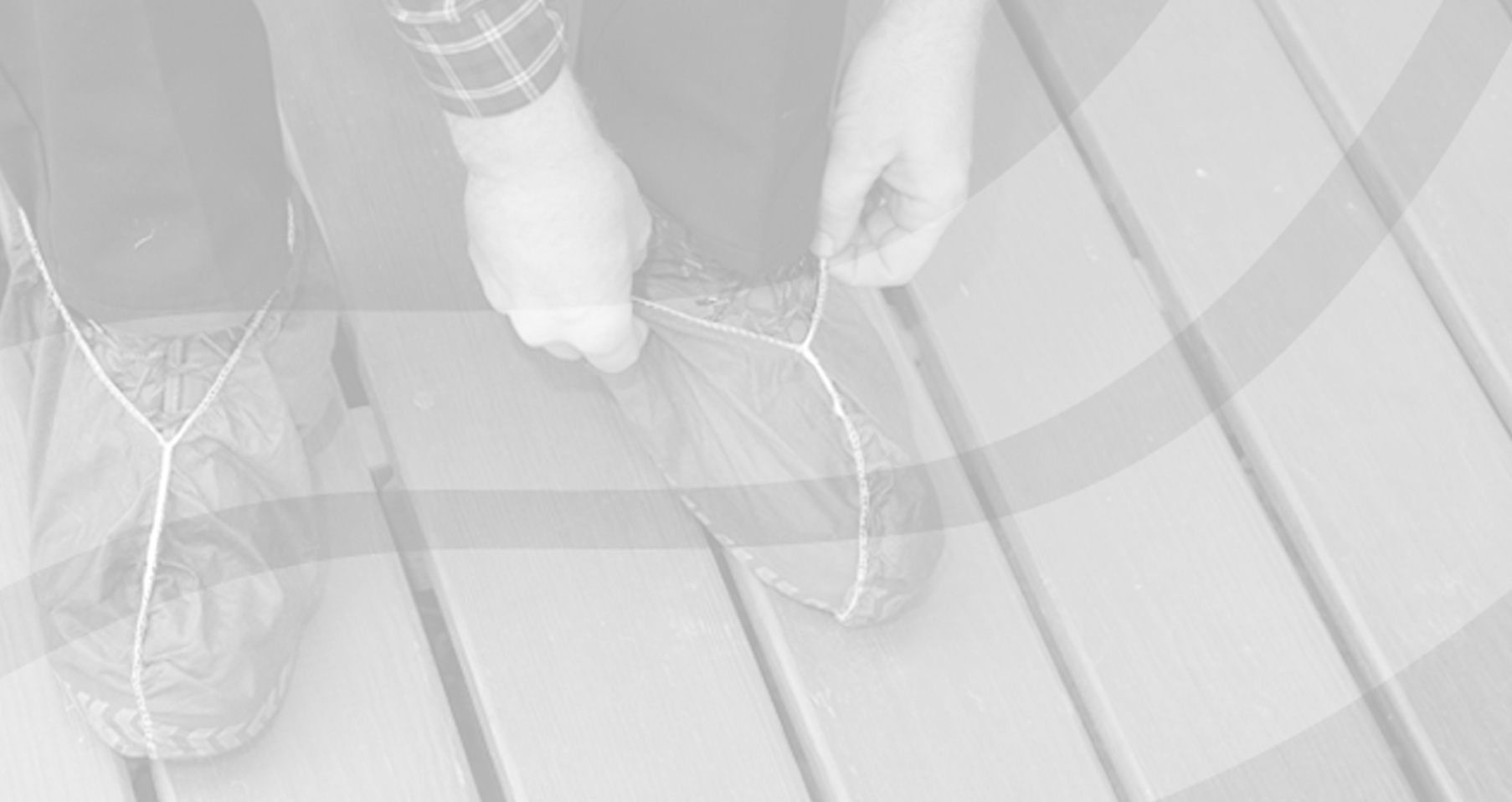 Specifications for a top quality installation

Specifications for a top quality installation 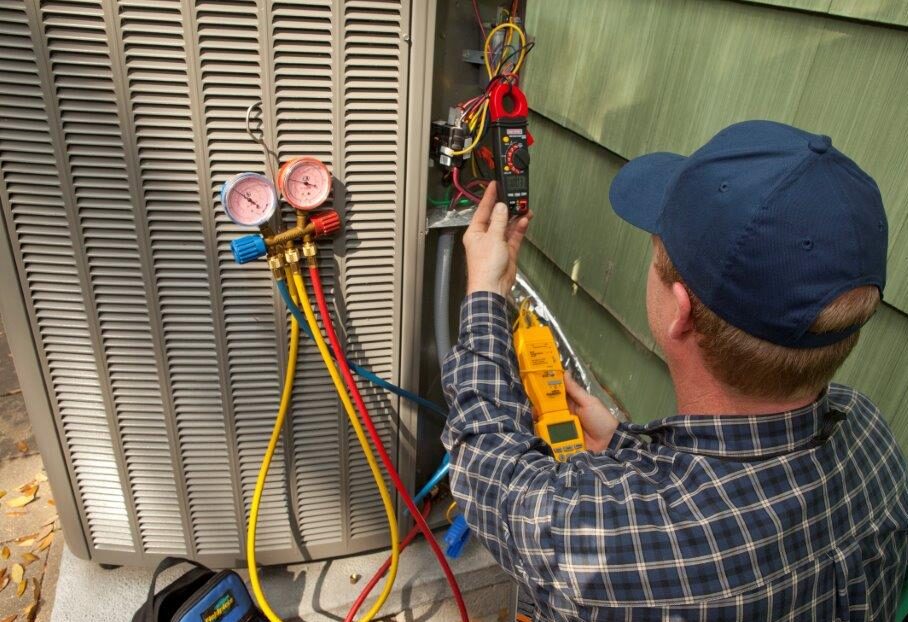 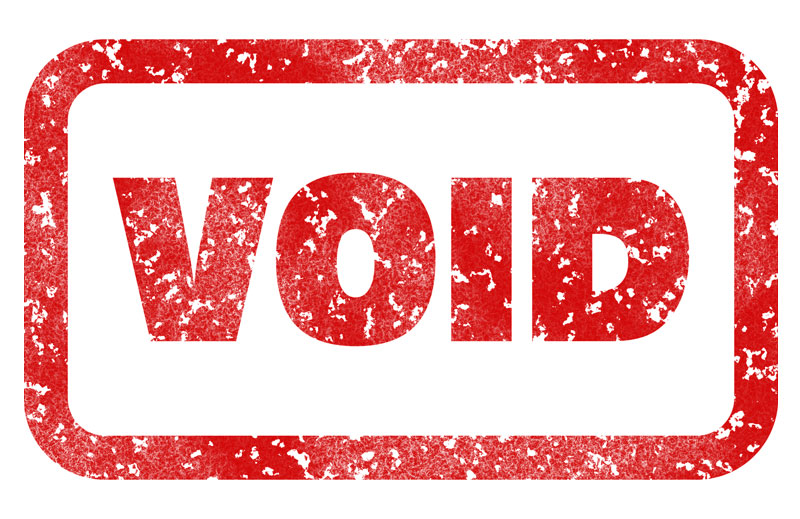 Is your warranty voided

Is your warranty voided 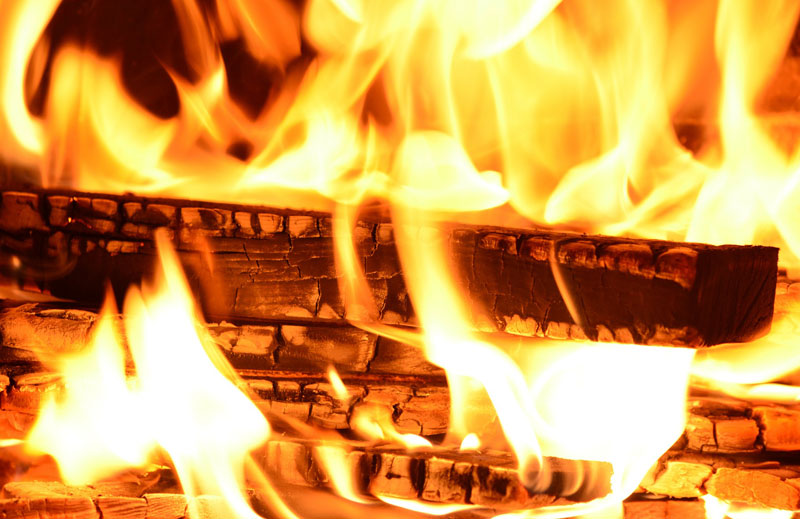 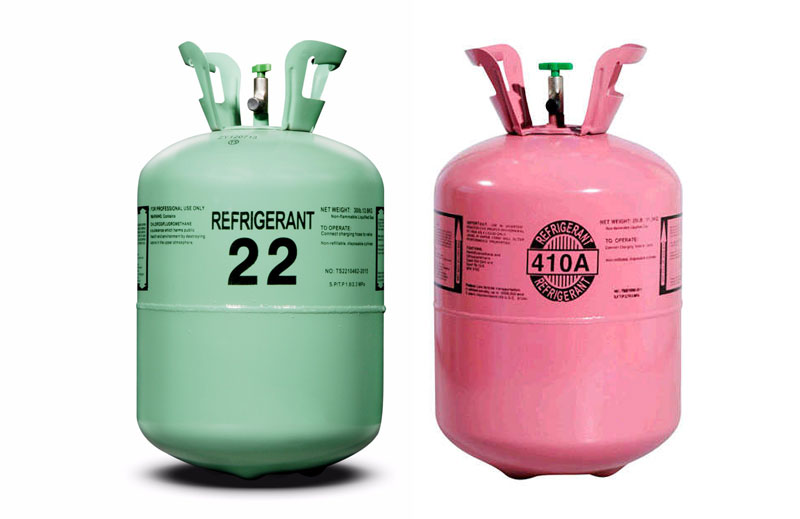 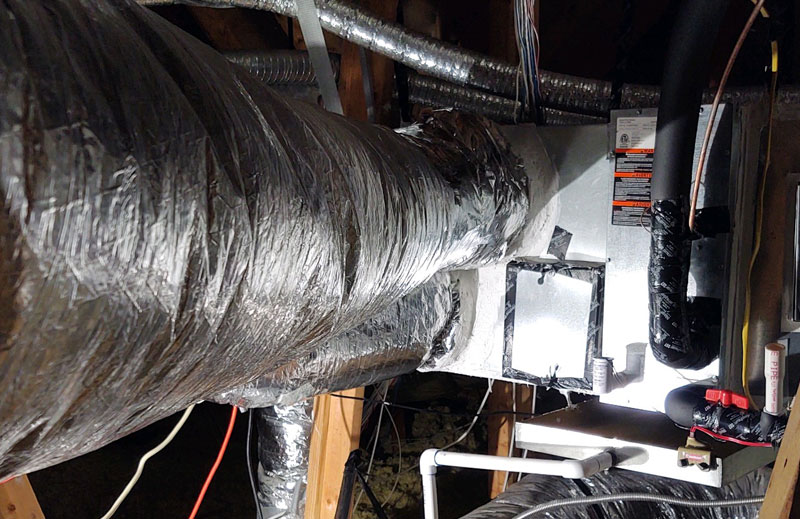 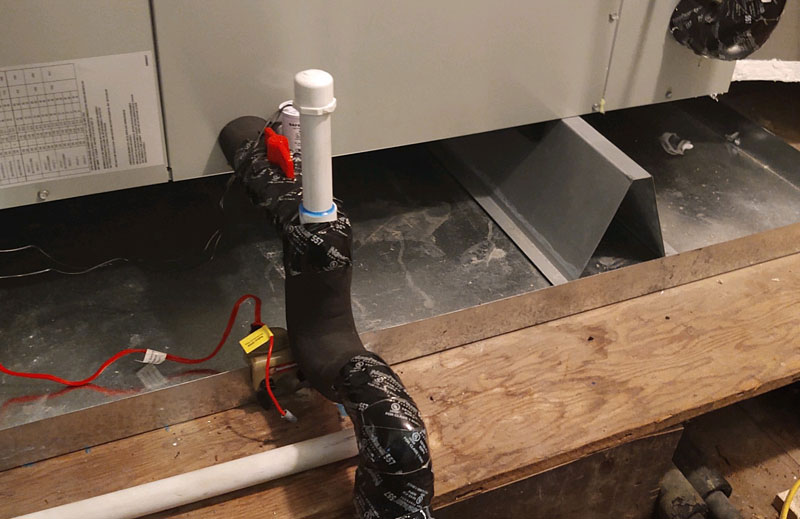